Types of Guys you'll meet on your Limerick Hen Party 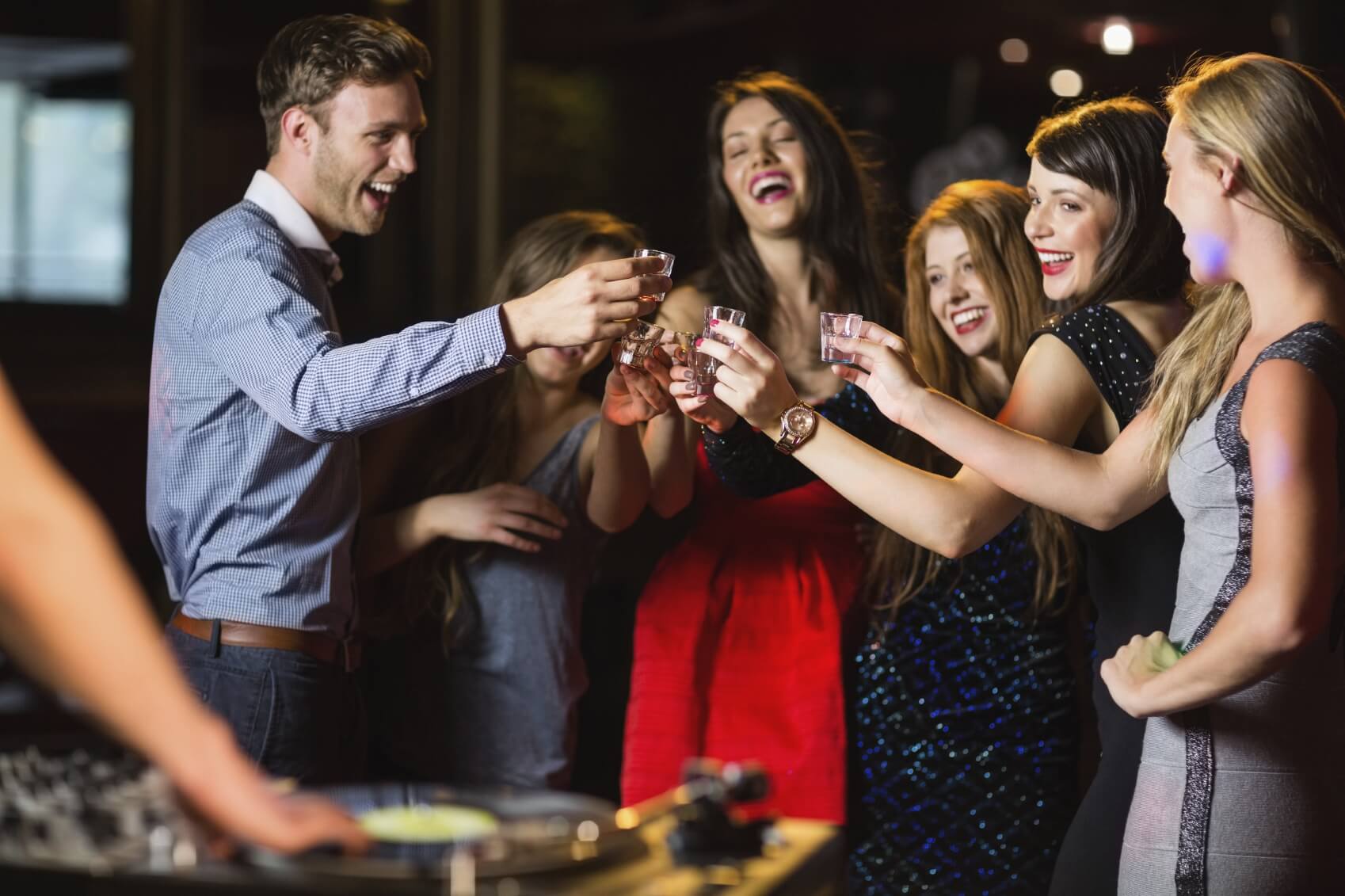 So you’ve decided to head to the Treat city for your hen party. Let me start by saying you won’t be disappointed. A Limerick hen party is fast becoming the number one hen party destination for all those brides to be looking to celebrate their upcoming nuptials.

Your guaranteed lots of things on a Limerick hen party, great bars and pubs, great nightclubs, and a great range of hen party activities.

Like with any hen party or group of women on a night out you may attract the attention of some of the local men. So with that in mind here are 4 types of guys you’ll meet on your Limerick hen party weekend.

1. That guy who doesn’t get out much: We’ve all met them on our nights out. He’s the guy who for whatever reason, it might be work, kids etc, that doesn’t get out as often as he wants too. How do you know which one he is? He’s the guy who is so drunk that you think they might have to come up with another word for his level of drunkenness. He also now has far too much Dutch courage and then see’s your hen party. He’s harmless really. He thinks he’s Don Juan but he’s just lost the ability to string sentences together. All he is in need of is a good sleep and to put down the pint in his hand.

2. The Shots Guy: I’ve met this guy plenty of times on a night out in Limerick. He’s been the end of my shenanigans many a time. Girls just giving ye the heads up, this guy is far from a lightweight. He’ll see the hen party, stroll up, be the life of the party, will probably end up wearing the sash and rob some of the willy straws to drink from. He’ll then announce that ‘We should all get shots’. Skip to you waking up the following day with the mother of all hangovers. You’ve been warned.

3. The Creep: The one guy you are sure to meet on a Limerick hen party is, of course, the ‘creep’. To be fair you’ll find this guy all over the country. Anyway, he’s that guy you awkwardly catch the eye of. He’ll think it’s more and will probably end up throwing the eyes over at you all night. In his mind he believes, he’s dark and brooding and you’re captivated by his gazes and feel a flirtatious connection and all you have to do is bump into each other, thereafter a night of passion would ensue. In your mind however girls, he’s just some weirdo with scary eyes who won’t stop looking over here. Does he even realise he is standing by the bar and you’re just looking over to see if it’s busy or not?

4. The Rugby Player: Kinda hard not to bump into one of them on a Limerick Hen Party. You are on a hen party in the home of Munster rugby. There are more rugby clubs in Limerick than there are clubs in Rory McIlroy's golf bag. So inevitably you’ll bump into one. He will be one of two types. He’ll either be a soft-spoken man mountain and in a field full of bulls wouldn’t look out of place. He’s what we call a lovely fella. The other who will at any moment bring up the fact he plays rugby, that he played with some Munster greats and would have made it but only for the politics of it all.

This is all in jest. A night out in Limerick is a fantastic place for a hen party and the people of Limerick are a great bunch and just as up for a good night as you are. The only thing you’ll be disappointed with is that you wish you could have stayed longer.