9 Cringiest Dance Moves You’ll See On A Night Out 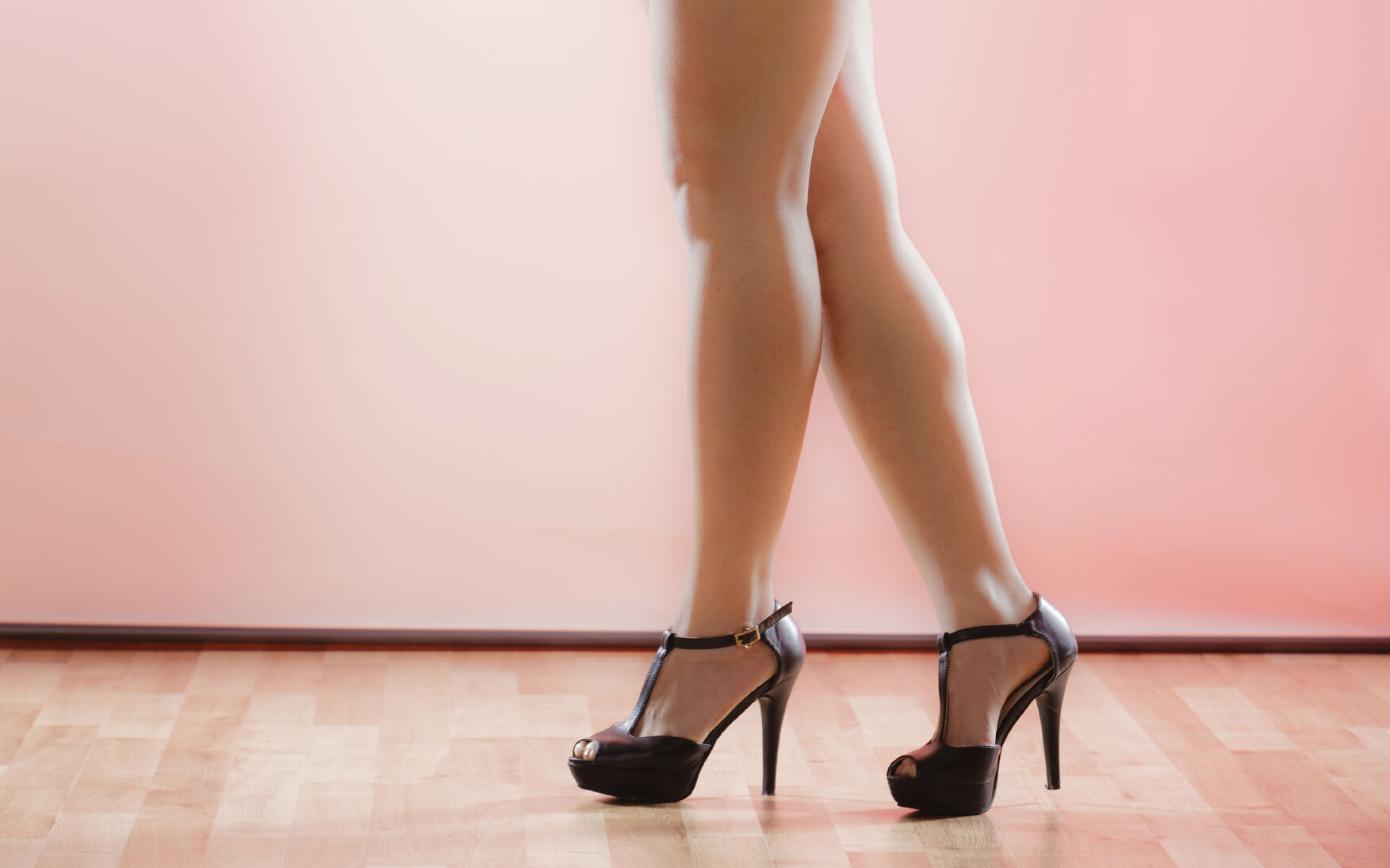